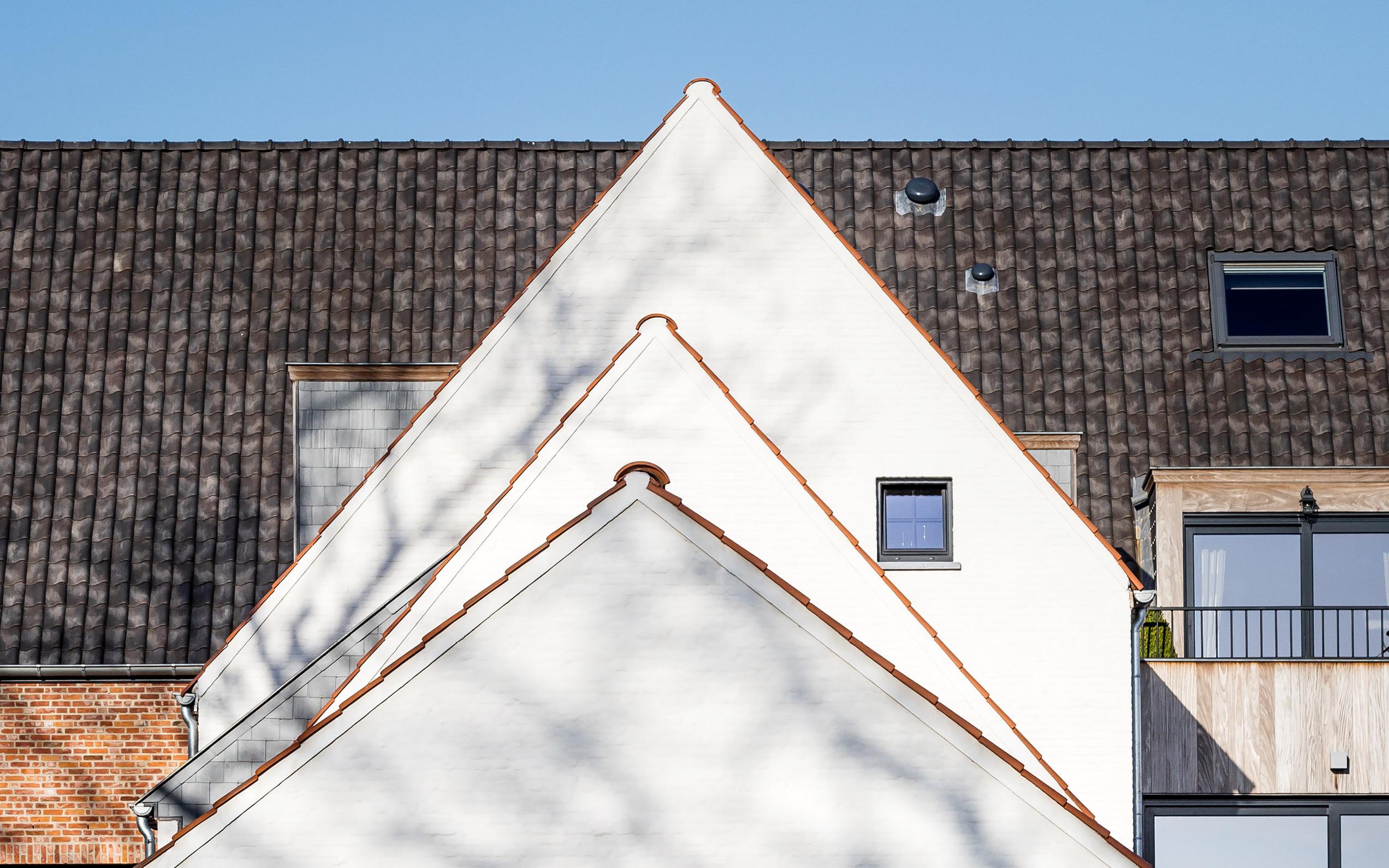 Ganzenkuil was originally an old farmhouse named ‘ganseput hoeve’, which translates freely as goose pit farm and dates back to the 17th century, together with opposing Lazarije farmlands. Presumably, there was a pond around the farm where the geese came to drink and people gathered to wash rapes and vegetables. There was also were lepers were accommodated.

In 2015 we restored the old building behind a new development project on the Turnhoutsebaan into a shared group-clinic for doctors and paramedics. Additional attention was tended to the interior in aim to incorporate homeliness, warmth, acoustics, and pleasant atmosphere within the agreed budget.