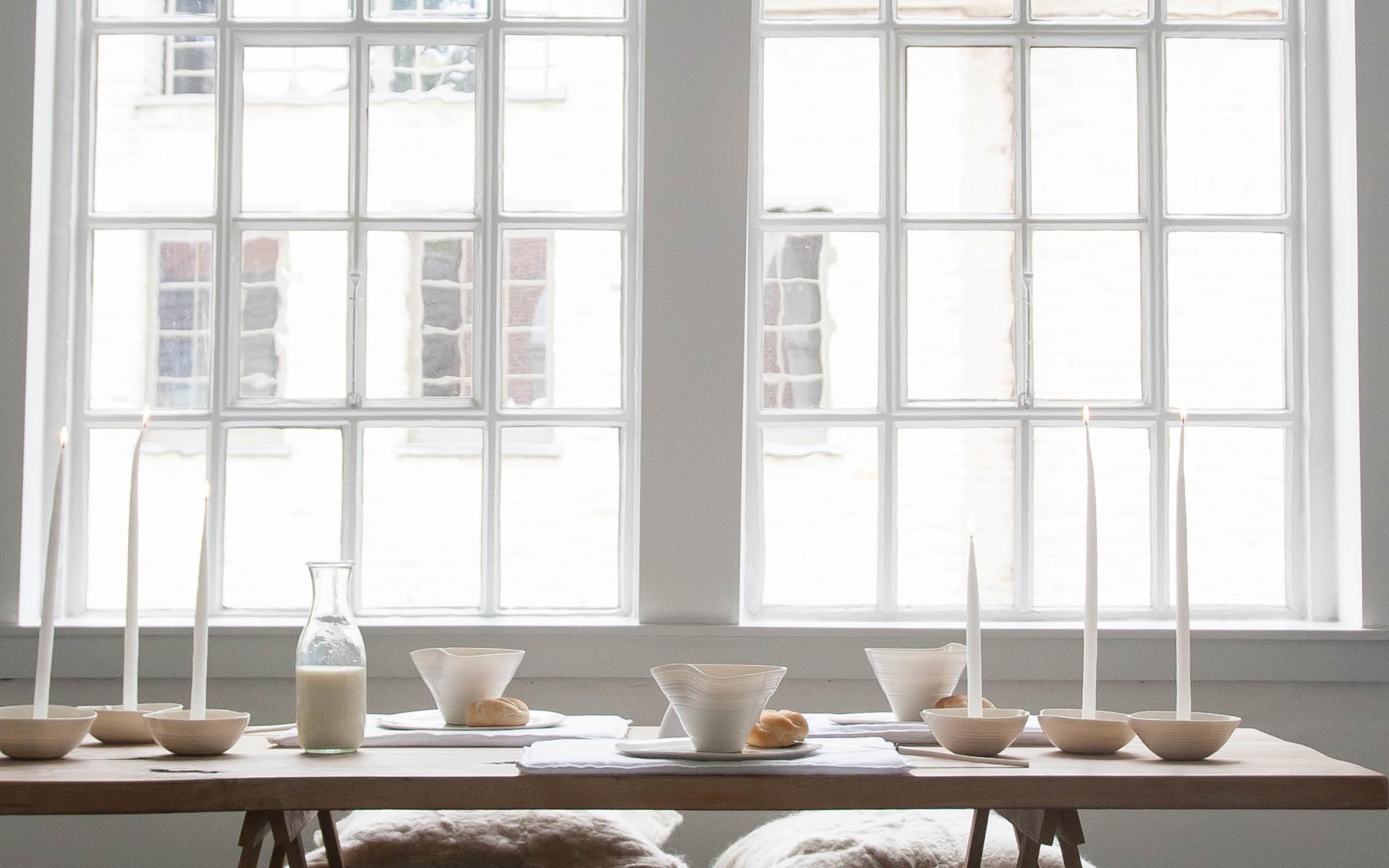 The origins of the former city hall of Wuustwezel in its current form traces back to the early 19th century. During turbulent times due to the Belgian revolution, only the underground prison was finished after the commission in 1829. A few years later the whole building was completed and inaugurated. Thus the majority of the building is now 180 years of age.

After meticulous restoration, the premises radiates its former glory once again. Façades and large structures were restored, as well as the roof and windows. The circulation is now turned clear and open by installing a wooden spiral staircase connecting the floors. The entire attic has been isolated en improved with extra windows and views. Particular attention was spent on the sustainability of the restoration process, using innovative techniques. The building is initially intended to function as office of commercial space, but possible housing has been considered during the realization.

Today the building is a polished pearl in the village center of Wuustwezel.